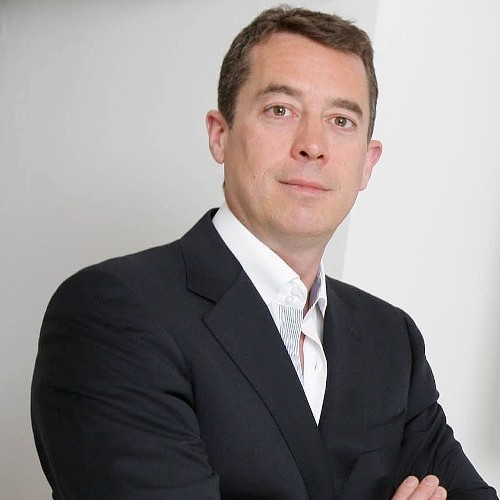 Dome now focuses almost exclusively on the international wholesale market with bilateral agreements across the US, India, Central Africa and the Middle East. Prior to founding Dome Telecom Dara joined Denis O’Brien’s Esat Telecom and was co-founder (with Mark Roden) of Torc Telecom in 1998.

Dara is also an investor and advisory board member of a number of early stage companies including Biotricity (Biomass energy plant), Roomex.com (hotel reservations) and was a founding investor in Startup Bootcamp in 2011 alongside SOSv and a number of other private investors. Dara recently funded and joined the board of VT Networks, Irelands only dedicated IOT network infrastructure.