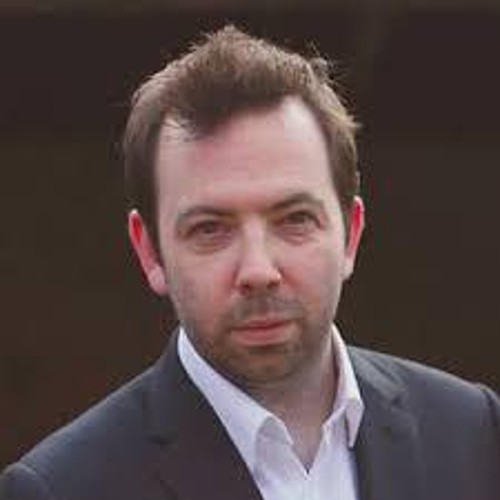 Eamonn Carey is a Managing Director at Techstars and an advisor to the Zeroth AI/ML accelerator in Asia. He recently ran the Techstars Connection in partnership with AB InBev program in New York City. He previously worked on the Barclays/Techstars Accelerator in London.

He is also an advisor, mentor and occasional investor in startups and accelerators around the US, Europe, the Middle East and Asia - including board directorships at Lingvist and Motivii. You can find out more info on his AngelList profile.

In the past, Eamonn started, succeeded and failed with several startups in Europe and the Middle East including Farmvillain - an app which some described as the 'South Park of Facebook'. Since then, he has worked with Kiip - helping them win their first clients and establish their footprint and offices in Europe, the Middle East and Asia.