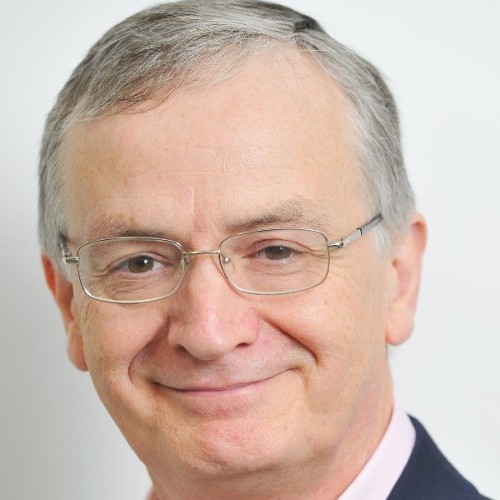 CHARLES GARVEY is CEO of Metabolomic Diagnostics, an innovative medical diagnostics company developing technologies for the early detection of a woman’s risk of complications during her pregnancy. From 1990 to 2003 Charles was CEO of Horizon Technology Group which started life as a small Apple Computer reseller in Cork and grew into a large pan European IT group, listed on the Dublin and London stock exchanges and completing 13 acquisitions and disposals along the way. At its peak the group was worth over €1BN and employed 720 people in 5 countries through 13 separate companies. The company was eventually sold to Avnet Inc in 2008. Charles was also previously CEO (now chairman) of NitroSell, an eCommerce company focused on web enabling bricks and mortar retailers, predominantly in the USA.