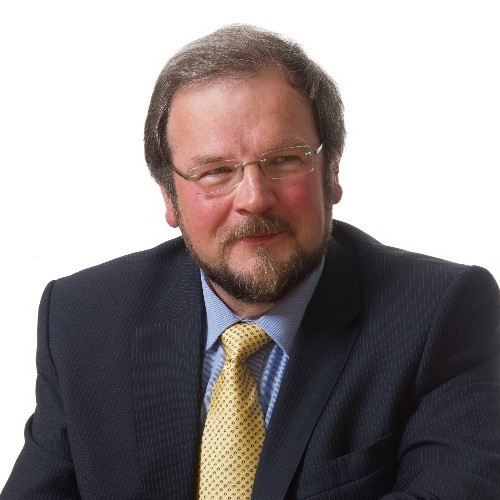 SHEMAS EIVERS is co-founder and Managing Partner of Avnet Client Solutions, which was acquired by Horizon in 2001 and subsequently by Avnet in 2008. He is now in his 20th year leading the team in Avnet Client Solutions and has recently been working with Ascendant EMEA to merge the best traits of both organisations. He previously worked as a research engineer at the National Microelectronics Research Centre and was co-founder of Software Manufacturing Consultants Limited where his role progressed from Technical Director to Managing Director before selling the company to Kentz Technologies. He has founded several other businesses over the years ranging from Video shops and Karting tracks to Investments funds. He is co-founder and chairman of the National Software Centre in Ireland (birthplace of the Coder Dojo movement), co-founder of it@Cork and chairman of the Boole HBAN Angel Investment Syndicate.  In 2007 Shemas was one of five people given an IT Pioneer award by the Irish Computer Society.