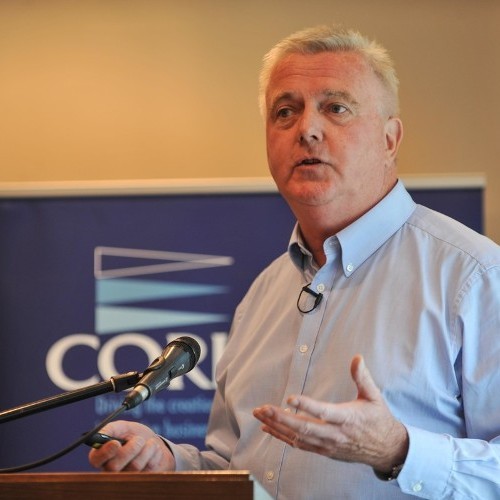 JULIAN COSTLEY is an active investor in technology and media companies and serves as a chairman or non-executive director on a number of boards.

He has just completed a book on crowdfunding (How to use Crowdfunding). He was a Country Manager at Thomson Reuters, before creating his own TV channel on BSB (later BSkyB), then CEO of France Telecom’s Globecast satellite company.

After meeting venture capitalist Hermann Hauser in 1998, they created E*TRADE UK, the UK’s first all-Internet stockbroking firm and effected a trade sale at the height of the dotcom boom. Since then he has invested in 16 companies and became chairman/NED or adviser to many more focusing on the telecoms, media, financial services, and internet markets in UK, Netherlands, Scandinavia, France, Canada and China.