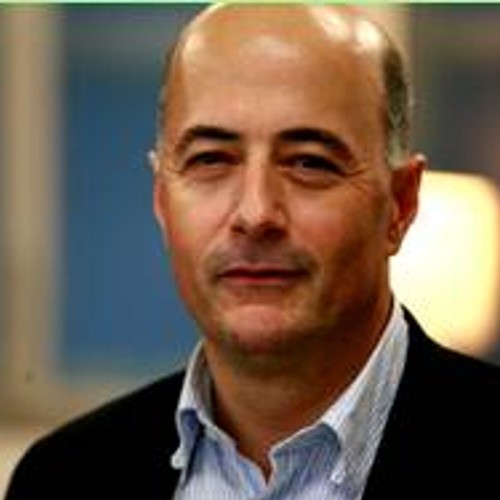 GILLES BOUCHARD, CEO of the Executive Business Accelerator, is a Serial entrepreneur and investor with a successful investment track record. He has been a founder and CEO at Internet Media Telecom start-ups and Group Secretary General at Groupama Gan.

Gilles is Vice President of Harvard Business Angels France, based in Paris. Internationally, HBS Alumni Angels members have invested in over 35 companies since 2007. Among them are ShopItToMe, RepairPal, STwo, and Grouply (acquired by Oodle).