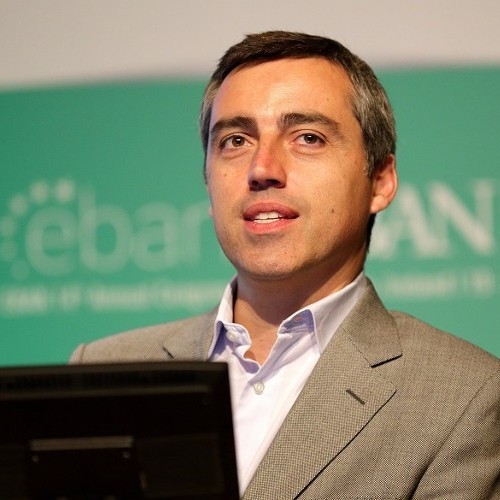 PAULO ANDREZ has been an angel investor for the past 8 years having invested in 14 companies. One of his investments reached €25 million in revenues within the first year, for which he received an award “Best European Angel Investment” in 2012.

Paulo was a founder of Entrepreneurship Agency DNA Cascais, which supported more than 280 startups and a Board Member of FNABA, the Portuguese Business Angel Federation. Paulo was appointed President Emeritus EBAN, The European Trade Association for Business Angels, Seed Funds and Early Stage Market Players, having served as President until 2014.

Since 2012, Paulo has been working with a number of European governments in the field of Early Stage Investment policies and Business Angels Co-Investment Funds design. He is also a member of the European Commission Advisory Group “Innovation in SMEs”. Paulo is an IT Engineer and has a MBA from the Nova University in Lisbon.