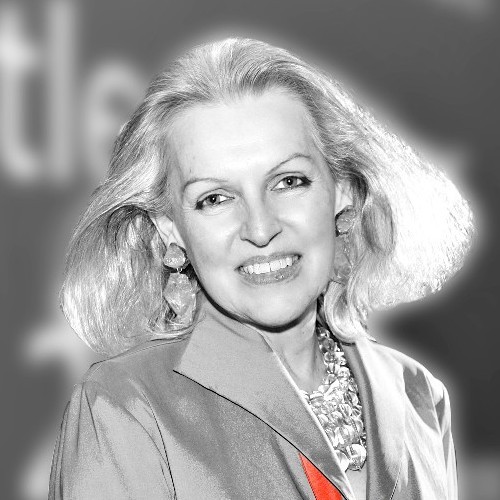 CANDACE JOHNSON is an international telecommunications expert and entrepreneur, and one of the 50 most powerful businesswomen in Europe. She is co-initiator of SES ASTRA and SES Global, one of the largest satellite systems in the world.

She is the founder and president of Europe Online, the world's first Internet via satellite network and is the founder of the continent's first independent, private trans-border satellite communications company, Teleport Europe-Loral Cyberstar.

She holds masters degrees from the Sorbonne and Stanford University and graduated with a bachelors degree from Vassar College. Candace is currently President of EBAN (The European Trade Association for Business Angels, Seed Funds and Early Stage Market Players).